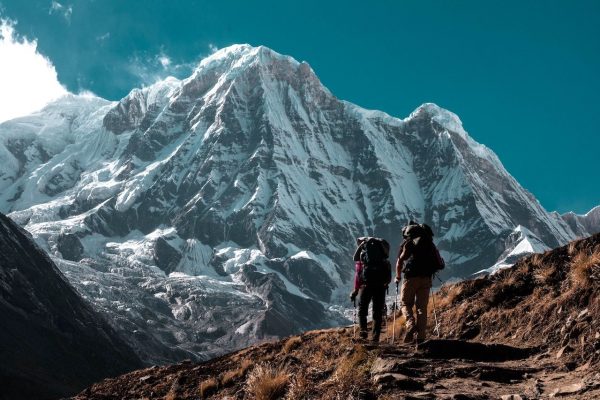 Chains of iron will not stop the church from completing its mission. Not even martyrdom can stop God’s work; the gates of hell cannot prevail against it. Jesus prayed for the church in the seventeenth chapter of John. He prayed for the success of the church; His prayer will be answered.

Christ loves the church – enough to die for it. Ephesians 5:25. Do you think He will refuse to use His power to protect the church He died to build?

Jesus said that He would be with His people to the end of the world. Matthew 28:20. Because of that, we need have no fear. “For he hath said, I will never leave thee, nor forsake thee. So that we may boldly say, The Lord is my helper, and I will not fear what man shall do unto me.” Hebrews 13:5-6. Christ loves the church. His love was so great that He died for the church. “Husbands, love your wives, even as Christ also loved the church, and gave himself for it.” Ephesians 5:25.

Do you think that He will refuse to use His power to protect the church that He died to build? Of course not. He will use all power in heaven and earth to protect this wonderful institution.

The church is both fragile and strong, powerless and powerful, temporary and permanent. It is fragile because it is a voluntary association and iniquity can weaken and destroy any local expression of the church. But it is strong because it is training the rulers of the world to come. It binds the devil in the lives of believers. It is powerless because it has no authority in society.

It cannot legislate morality, nor force its will on anyone. But it is powerful because it is infused with the power of God. The gates of hell itself cannot prevail against it. The church is temporary because every local assembly eventually becomes lukewarm and then cold.

The candlestick is eventually removed from each location. But it is permanent because the institution continues after the local expression dies out. And overcomers that have been laid away to await the first resurrection will be back!

The Lord gives power to His church. Really, it is given a lot of authority.

That is why excommunication is a meaningful sanction. Server the Lord in the church is the route to being in the coming kingdom. Power Over the Devil. Jesus gave His church power over devils. Luke 9:1. The first sign that identifies true believers is that they cast out devils. Mark 16:17. The evil spirit knew who Paul was. Acts 19:15. Authority to Heal Diseases.

Those whom Jesus ordains, He gives power to heal sickness. See Mark 3:14-15. When a child of God gets sick, he or she is to call for the elders of the church. James 5:14-15. There must be a church for there to be elders to pray for the sick. The church has always been healing in the name of Jesus. See Acts 3:6, 4:10. Authority to Speak in the Name of Jesus. The church represents the Lord to the world, much like an ambassador represents a foreign country. The church speaks and teaches in the name of Jesus. Acts 4:18. Paul preached in His name. Acts 9:27, 29.

Lord is using in this age. He died for the church, He is the head of the church, and He is committed to seeing the church fulfill its mission. We do not have to be a part of His work, but we pray that we are, and that we will continue to be. 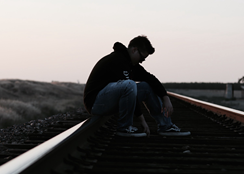